So I got told a few weeks ago that most times I exhibit the Alpha Female traits which I guess can be somewhat true and so got me putting on my journalistic specs to do some research. Being an alpha female is, for the most part, pretty awesome from what I gathered. Now understand that this is not a male-bashing article but the alpha female is the new definition is what it means to be a woman. She is feminine, fierce, and intelligent. She is the prototype for women in the future. 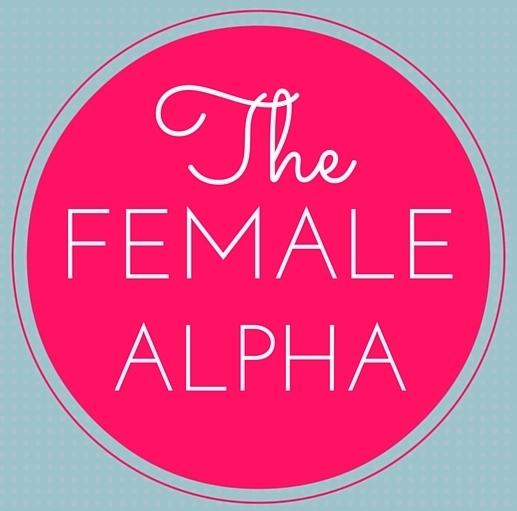 The Alpha Female is a strong, majestic female. She can often be intimidating to those around her and isn’t afraid to ask for what she wants. She is so successful in her career and has a solid group of friends to rely on. You must admit that there is nothing quite as brilliant as a woman with confidence and ambition. The alpha female is known to be supreme among females as other females often look to her for leadership. However there are some who feel threatened, because this woman tolerates no nonsense and does not believe in game playing and one-upmanship.

She (The Alpha Female) is known as the Highly Successful, Self-Confident, and Independent Woman.

So tell me, how would you know an alpha female when you meet her? Here are ten ways as derived from Paired Life then ascertain whether you fall into any of those traits: 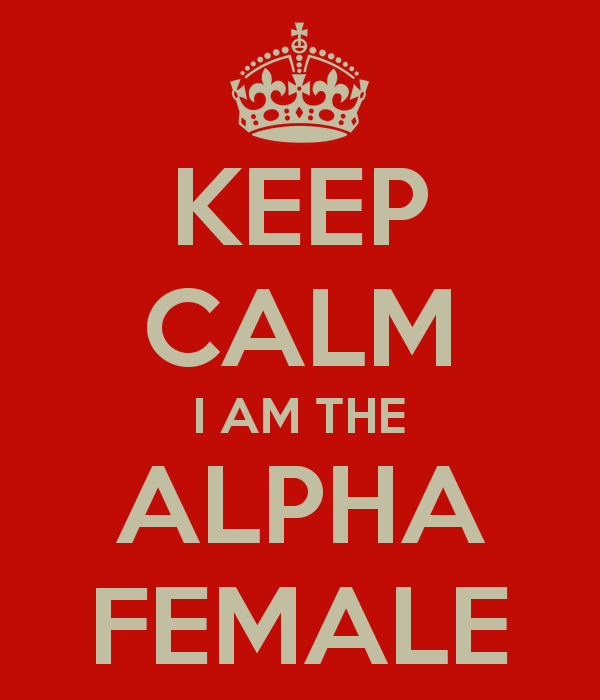 To summarise, the alpha female is a no-nonsense woman who’s supremely confident and self-assured. She knows what she wants and how to ask for and obtain it. She is a true realist: no sugarcoating for her. She likes life at its most unadulterated essence. She appreciates the good and can learn from the bad. She also knows how to make the more negative aspects and situations of life exceedingly beneficial.

She does not believe in antiquated gender roles. She is beyond stereotypes. She is a take-charge woman who makes no excuses. She is and has what she earns and deserves.

The alpha female is unique! In fact, she is the prototype of women in the 21st century and beyond.

The Alpha Woman Is the Future!

As a Mompreneur & Lifestyle Blogger, I am constantly on the goal of being ready for the NEW re-birthing and renewing of Oneself as I believe we all have a purpose to fulfil on this earth and part of my mission is for us all to live a Purpose-Driven Life.

This site uses Akismet to reduce spam. Learn how your comment data is processed.

ABOUT – MEET THE RENAISSANCE LADY 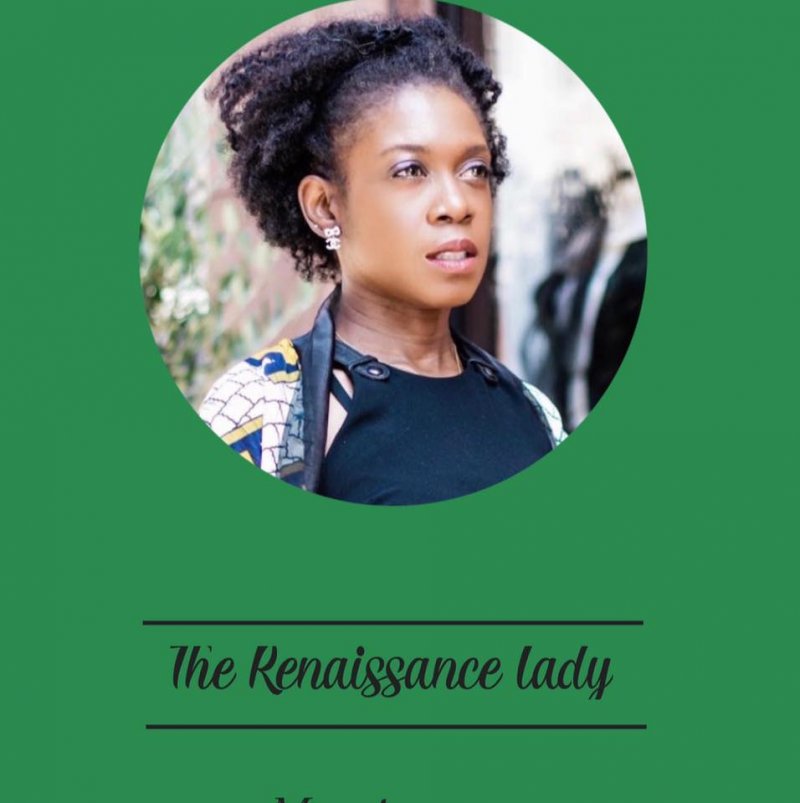